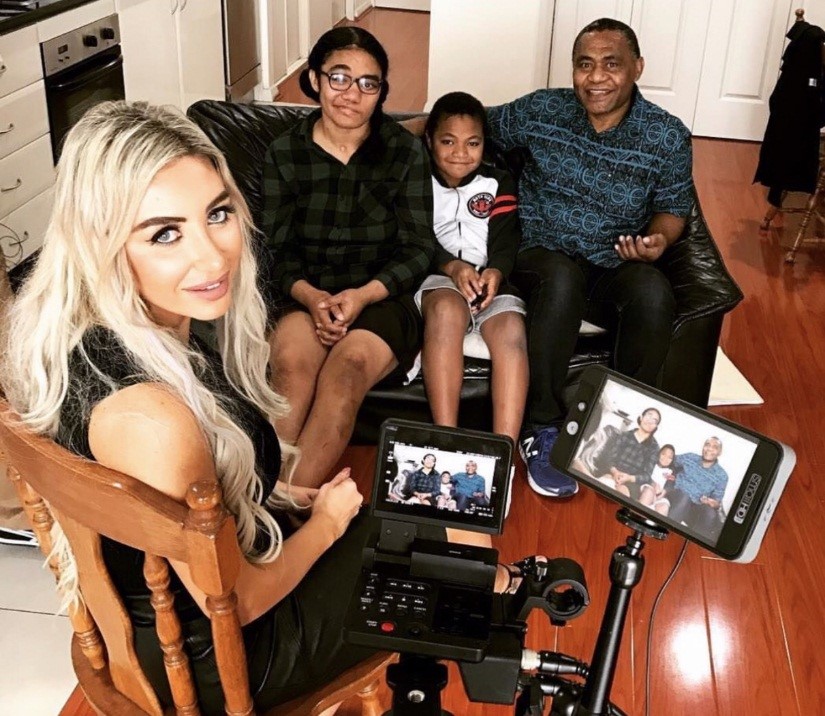 John Soso (aged 53) is a single father of seven children.

John and his son Allen and daughter Judith migrated to Australia due to Judith’s diagnosis of a brain tumor at the age of fifteen in 2008.

Judith had an operation on her brain in Australia but unfortunately, the results were unsuccessful. Judith’s situation caused the separation of this family in two different countries.

Understandably there is much sadness born from these family members being separated the saddest of them all is the death of Judith’s mother in 2010.

Judith’s mother died at the age of 42 due to fast-spreading breast cancer which she could not afford treatment. She instead spent the money on a trip to Australia to care for her struggling daughter.

John has described his life here in Australia as being really unfair to his family as they were not entitled to government medical support or benefits.

As a result, John has struggled to pay accumulated medical bills and various expenses.

His wish is to own a car so he can become an Uber driver and drive Judith and Allen to school and anywhere else they need to go.

The Wiping Tears Charitable Foundation has been supporting John Soho and his family for the past year to help turn their lives around and make Australia a ‘Top Place’ for them to live.

Watch the video on Nissy Nassif from the Wiping Tears Charity Foundation, helping  this lovely  family – please click below.