A family in need…

A family in need… 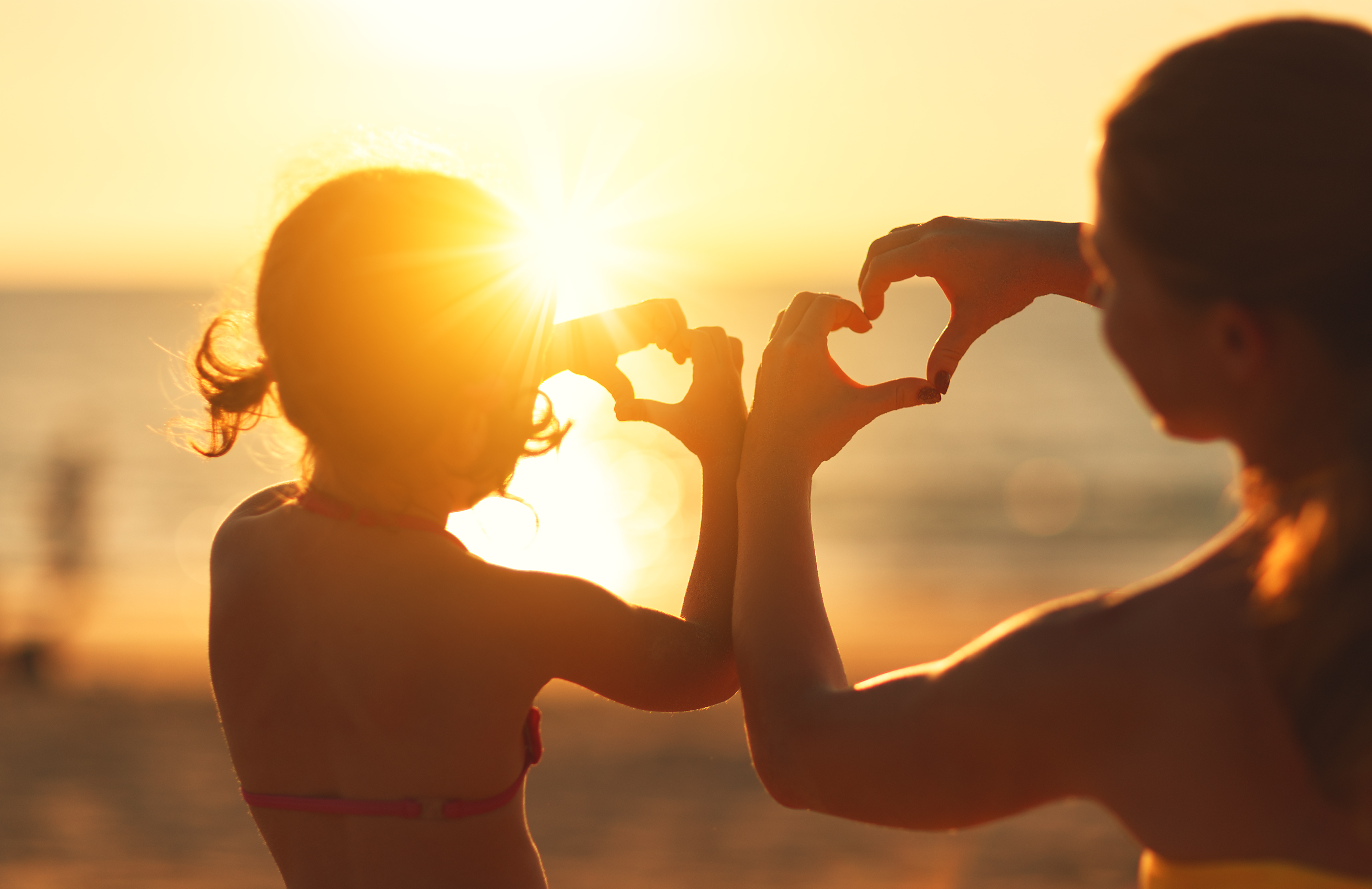 A beautiful family with four children.

Unfortunately, the proud father of this wonderful family has had many, many health issues during the last fifteen years for which he has needed constant treatment and hampering his efforts of keeping a  job.

It started with kidney failure, which after many years he was on home dialysis for 9 years, then was treated with a kidney transplant which only lasted less than a year before the body started rejecting it.

Following that, he had three heart attacks, which resulted in a pacemaker.

Then there were blockages in his legs where the veins were stopping his calcium. This causes terrible pain, which had to be treated with enormous amounts of drugs.

Sadly, he recently had both legs amputated with death being his only other option.

At the moment, he is still in the hospital and has been so since March 2017 recovering from his surgery and on top of all this grieving his mother’s recent death.

His wife and his four kids are going through tough times and heartbreaking hardships.

All money collected from the raffle tickets and the auctions tonight will be going towards this beautiful father’s post-hospital needs.

This family’s identity will not be revealed for private reasons.